BLOG Party For One 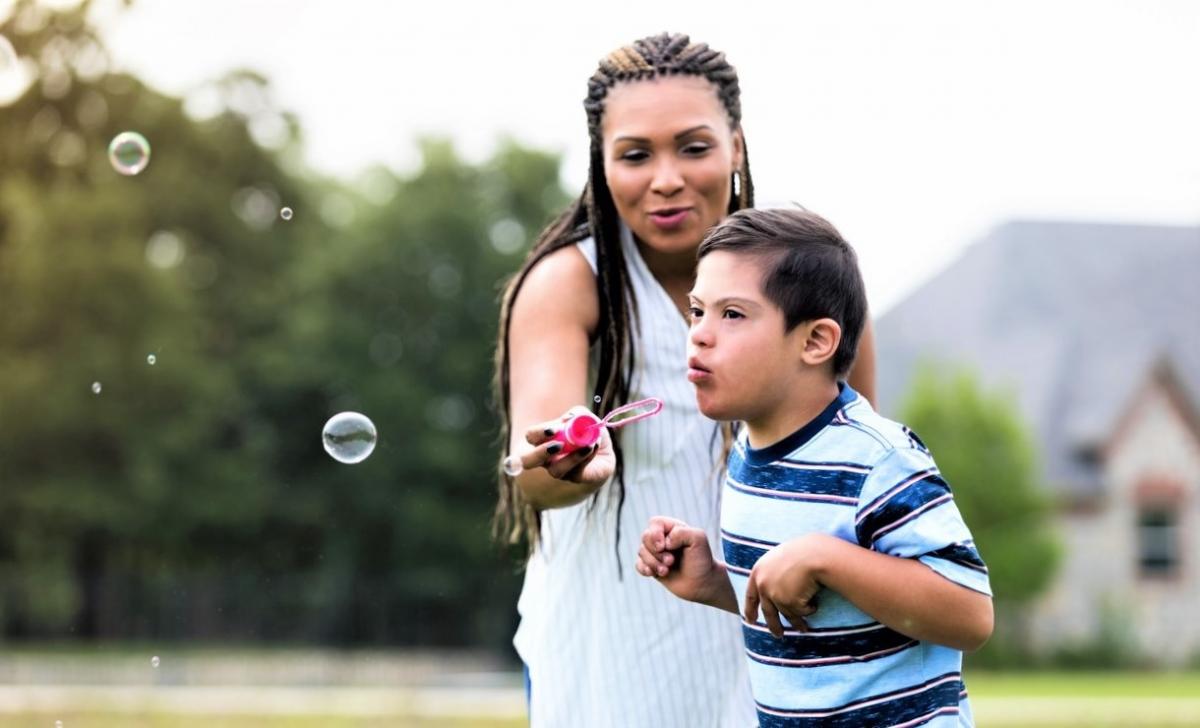 I recently had a conversation with a parent of a child with special needs who was concerned about her son’s upcoming birthday. She is thinking that this might be the year that it won’t be JUST family and friends of the family who she will invite. She wondered if it might be a good idea to invite his whole special needs class.

She began to describe the fears that I have heard from several parents of the students that I teach. What struck me was how often I’ve heard these same fears- “what if no one shows?” “what if it’s a disaster?” “what if my child has a meltdown?”.

And it goes beyond a yearly birthday party. It extends to seemingly everyday occurrences like eating out at a restaurant with ugly comments from other patrons “can’t you control your child?”. And standing in line at a pumpkin patch, getting rude looks from other parents when your son who has Autism won’t stop making “an annoying noise”. Or at the park when other little kids get nervous because your child doesn’t keep an adequate amount of personal space between them. Stressing at the movie theater, the grocery store, the mall, and finding the burden of going into society can become so overwhelming that the alternative often becomes isolation.

Or in some cases, it’s just too much work to get out and be in the world- having to break down a wheelchair and worrying about public restrooms that may or may not be adequate for an individual with disabilities that require more than a little dark bathroom stall.

Another problem with living in a state of isolation for the parent or caretaker of an individual with special needs is that even if you find support in someone else or a group of people who get it and live it, it’s work to find the time to commiserate with each other. What I’ve noticed is that it’s not usually going to be group therapy where the frustrations get vented out and that feeling of support is reached- because although this may be the most beneficial, it’s so often simply not feasible. What is more likely and realistic is finding that one person who understands. A parent of another child with special needs. A caretaker of another individual who has similar needs to your loved one. Your child’s teacher or provider. These people recognize the struggle, and if they aren’t in it with you, I would be willing to bet that they care about what you are going through.

As a teacher, I’ve cried with parents every single year. From my perspective, no one understands better than the parents of my students how difficult it can be to go on a field trip that everyone else is going on or attend a school-wide assembly that “should be” fun. Even eating in the school cafeteria or walking down the hallway can be a nightmare if the circumstances are just right (full moons).

So back to that birthday party.

There are events like the Special Olympics, Night to Shine, The Zoo Walk for Autism Research, and fun gatherings put on by great companies like Arion Care where it isn’t so risky to brave the public outing, but when it comes to doing it on your own if you have reservations, I would suggest finding at least one other person who fully understands to invite along for the ride. I think people would be surprised how many times I’ve had fun outside of school with my students and their parents- at birthday events, the park, and even the grocery store. I’ve organized playdates outside of school for kids in my class because I thought their parents would get along, and they did. I have also found that when the parents of my students have shared that they needed support and resources, it was THE OTHER PARENTS who came through. In this forever long season of continued COVID, I’ve watched as the special needs caretaker community has brought the tangible help as quick as a facebook post went up. When someone shared publicly or literally asked for help, other caretakers were asking for an address to bring food, childcare relief, even laundry services. It is a community like no other, and while the circumstances of being a caretaker of a person who has special needs brings with it isolation, loneliness, fatigue, and never-ending responsibility; please know that you are not alone. You are in the company of others who feel how you feel and know what it is like. You have a safe place to land at Arion, and we love being part of your journey.

How to Prepare for Your Arion Interview

Preparing for a job search is not always an easy or approachable task. It takes time, effort, and patience to get yourself both physically and mentally ready to step into […]

Writing a Resume: Where to Start When you’re on the hunt for a job, the best place to start is creating a resume! If you’ve never created a resume before, […] 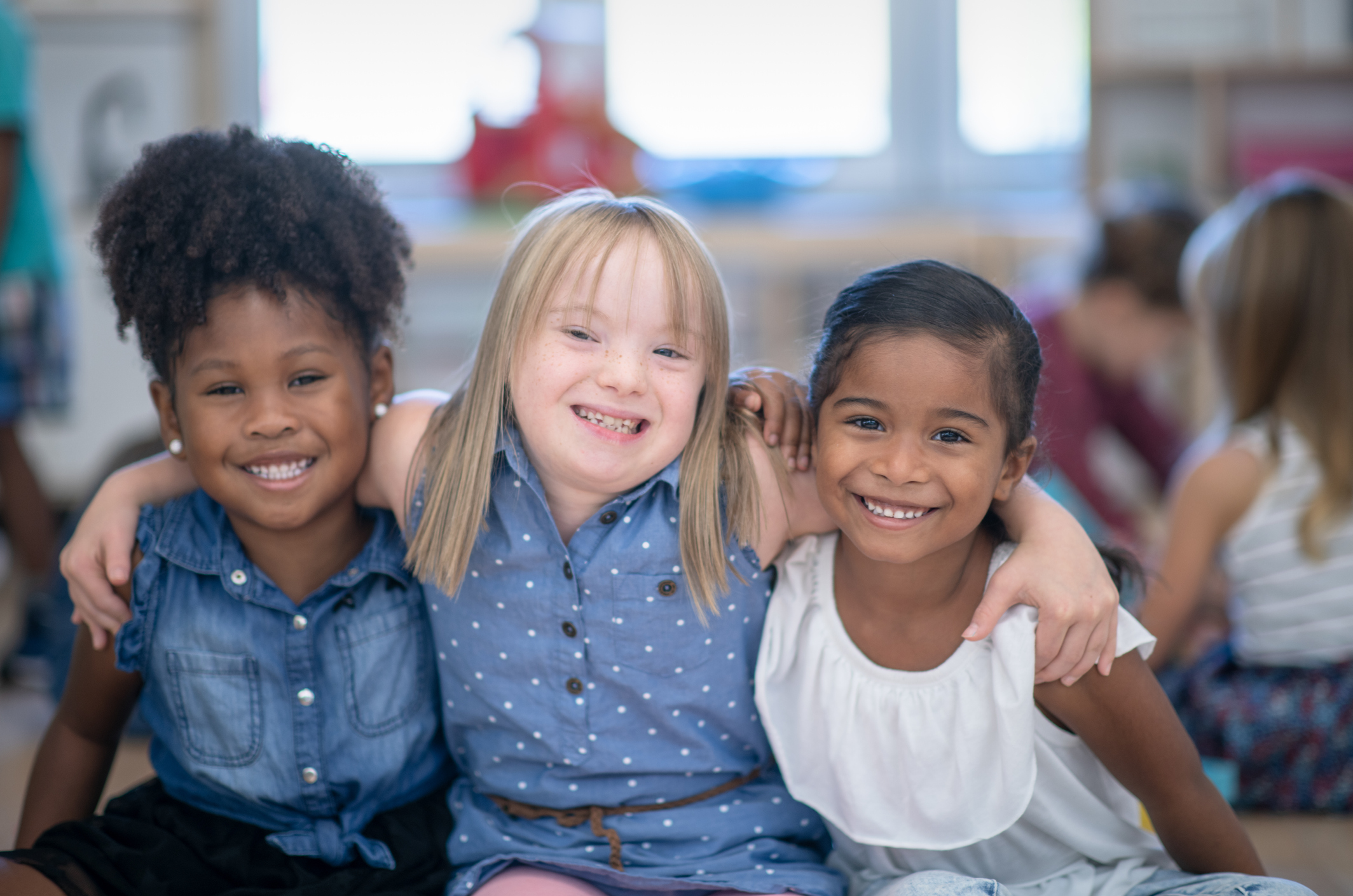 Did you know that October is “Disability Awareness Month”? It was news to me- a special education teacher, and cousin to a person with Autism. So, as I was given […]