Seizures and epilepsy are not the same. An epileptic seizure is a transient occurrence of signs and/or symptoms due to abnormal excessive or synchronous neuronal activity in the brain. Epilepsy is a disease characterized by an enduring predisposition to generate epileptic seizures and by the neurobiological, cognitive, psychological, and social consequences of this condition. Translation: a seizure is an event and epilepsy is the disease involving recurrent unprovoked seizures. 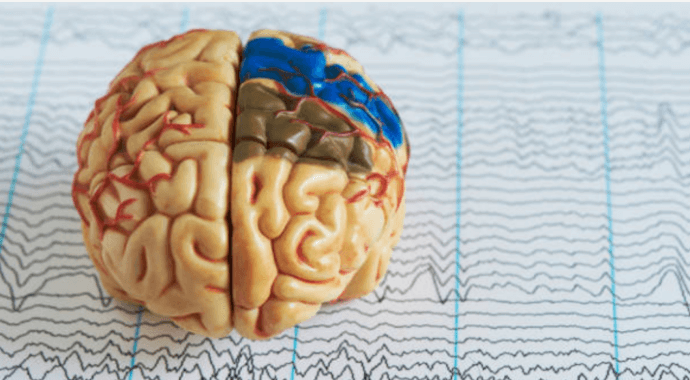 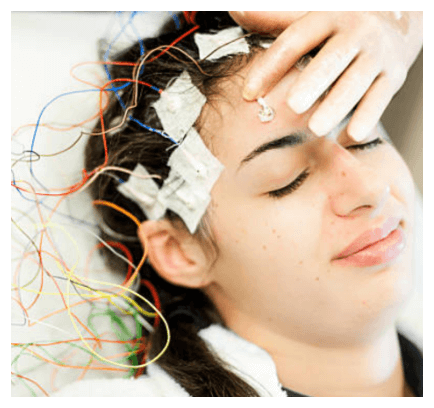 A commonly used definition of epilepsy heretofore has been two unprovoked seizures more than 24 hours apart. This definition has many positive features, but also a few limitations. This definition does not allow the possibility of “outgrowing” epilepsy. Inclusion of the word “provoked” seems to imply that people who have photosensitive seizures provoked by flashing lights or patterns do not have epilepsy; whereas, most people think that they do. Some individuals who have had only one unprovoked seizure have other risk factors that make it very likely that they will have another seizure. Many clinicians consider and treat such individuals as though they have epilepsy after one seizure. Finally, some people can have what is called an epilepsy syndrome, and these individuals should meet the definition for having epilepsy even after just one seizure. An individual should not be diagnosed with an epilepsy syndrome but not epilepsy. The new definition of epilepsy addresses each of these points.

A person is considered to have epilepsy if they meet any of the following conditions. 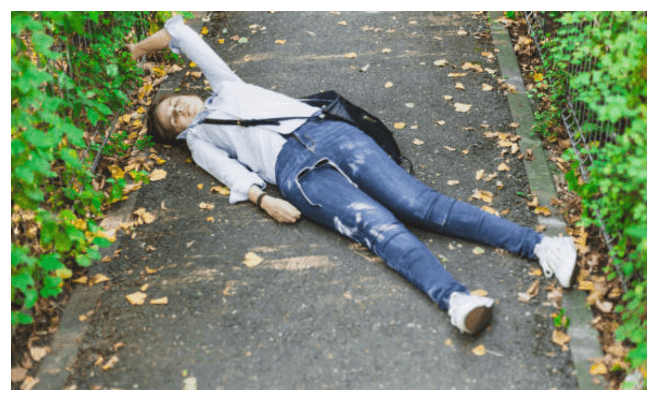