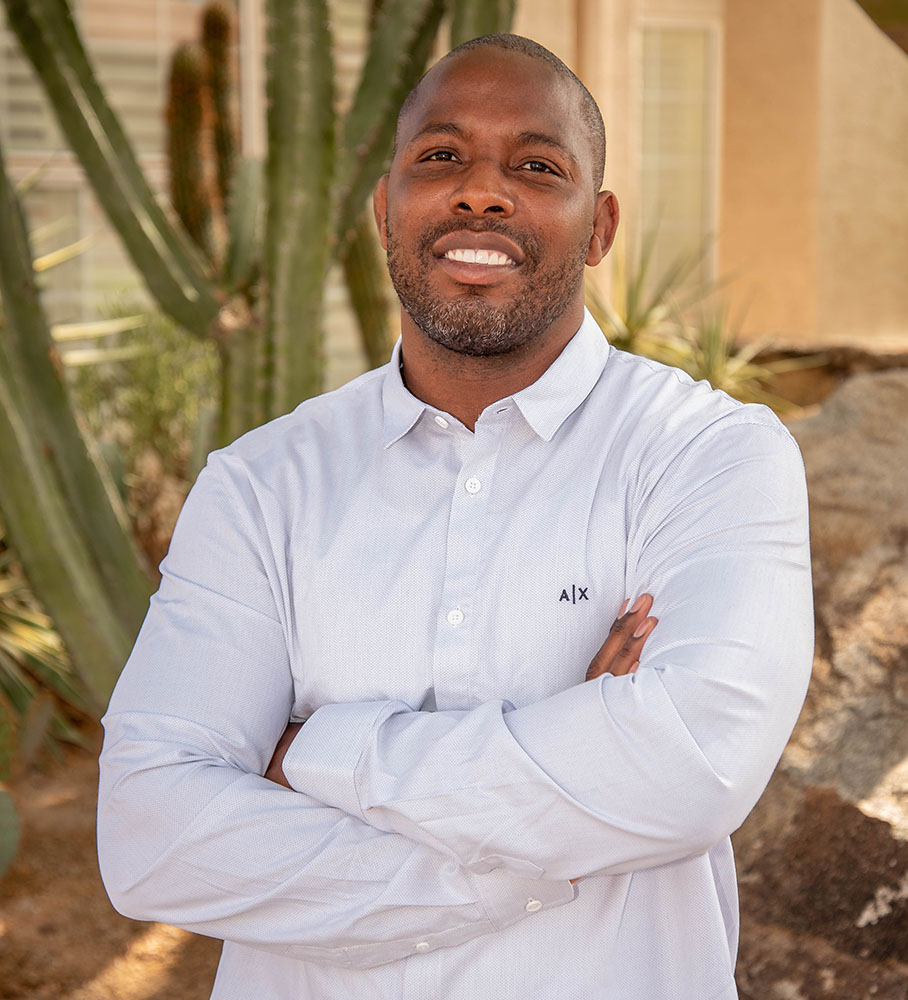 Brian is originally from Hampton, Virginia. Brian moved to Arizona after high school to attend ASU. At ASU, Brian was a student athlete on the wrestling team. As a wrestler, Brian was a two-time All-American and, eventually, Brian became the Assistant Wrestling Coach.  Brian also met his wife, Jennika at ASU. After ASU, Brian attended GCU where he received his MBA. Brian joined Arion in 2016. Brian and Jennika now reside in Phoenix and are raising their daughter, Mila.